Blue Ribbon Roofing is a locally owned and operated residential roofing company that offers roof repair, roof replacement, roof inspections, and roof insurance estimates. With over 50 years of combined experience, we have had the privilege of serving the Greater Houston Area since 2010 with education, ownership, and integrity at the forefront of our operations. 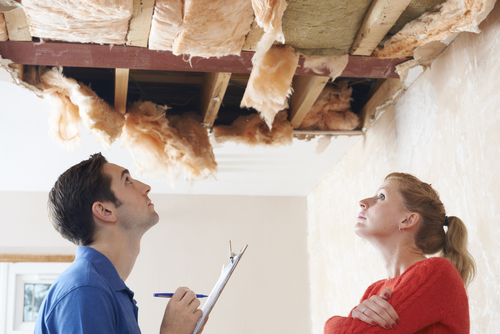 Educating you on your roof is just as important as completing a high-quality job. We teach you about how your roof has sustained damage and what it needs in order to keep protecting you. We even provide documentation before, during, and after we complete any roof work so you know exactly what was done and how it benefits your family.

No roof job is to be taken lightly. The roofing contractors at Blue Ribbon Roofing treat your roof as our own because you deserve to feel protected and at-ease, which is entirely dependent on how well your roof was installed. 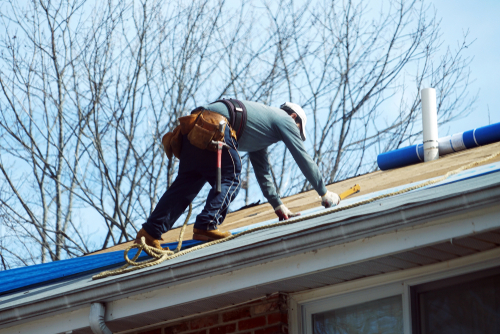 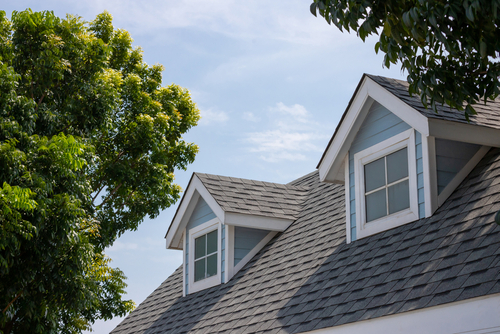 At Blue Ribbon Roofing, we believe that someone’s character is revealed not when things go right, but when things go wrong. We believe in doing the right thing at all times, and that includes working on your roof and making certain that you are happy with the job we did. 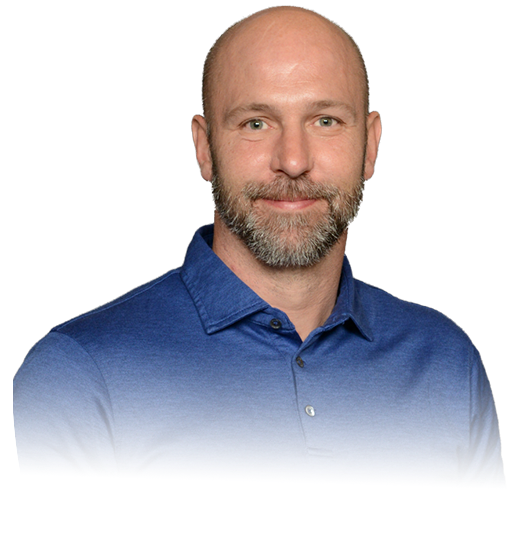 Born and raised in Fort Madison–a small town in South East Iowa–Steve Smith is the youngest of four children. Fort Madison was a typical rural Midwestern town with farms on the outskirts of city limits and small mom and pop stores in town. Besides the jobs that agriculture provided, the main sources of employment were the various factories throughout the area. His dad worked at the Breck plant–which was later bought by Ortho and then finally Scotts–while his mom worked at Sheaffer Pen.

Sheaffer Pen was one of the first factories to close down, something that became all too familiar over the years. After graduating high school, Steve worked at a couple of different factories, including the Scotts plant.

Soon becoming restless, Steve wanted to explore some place that offered more opportunities. Having had friends who lived in Houston, he decided to take his luck in the Lone Star State, eventually finding his true calling after starting his first sales job selling home security systems. He immediately loved it, finding it to be unlike anything he had ever done.

After Hurricane Ike, Steve tried his hand in the roofing business. Since he had worked on a roofing crew one summer as a teenager, he had a good understanding of how the construction side of things went. This prior experience allowed him to transition quickly into roofing sales, a position in which he would explain the process to homeowners who may have never gotten on their roof or ever really thought about getting it replaced.

He enjoyed the roofing business and was good at it–good enough that he was blessed to be able to start his own roofing company in 2010. Over the last eleven and a half years he has worked hard and has been fortunate enough to find good, hard working people to help build and grow the business into something he is extremely proud of. 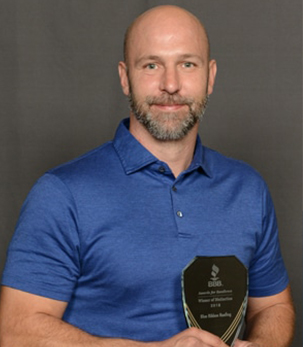 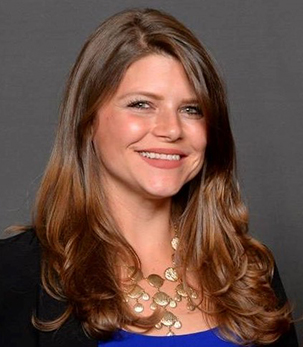 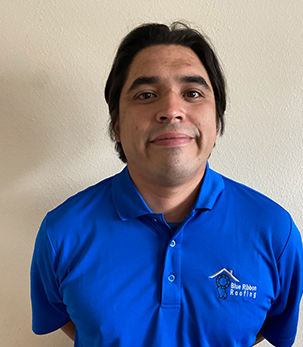 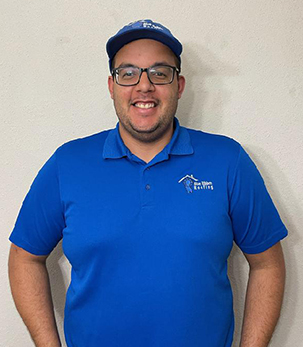 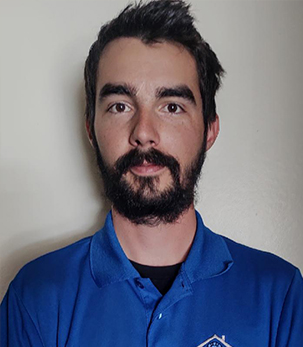 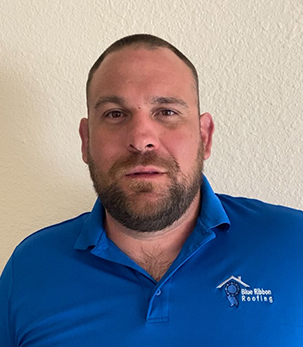 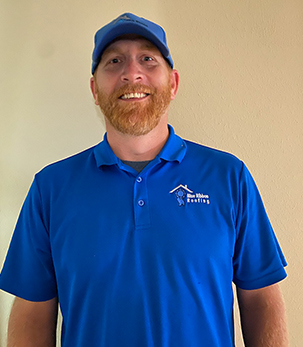 Sometimes, quality roof work requires financing. We have partnered with Enhancify to better assist our clients in getting the roof care they need. We finance all credit types.

Sometimes, quality roof work requires financing. We have partnered with Enhancify to better assist our clients in getting the roof care they need. We finance all credit types.

Blue Ribbon Roofing is an award-winning Houston roofer that takes pride in educating homeowners, taking ownership of our job, and doing what’s right. Our roof replacement, roof repair, roof inspection, and roof insurance estimate services will give you the roof you feel safest with.

Please print and present coupon to your representative during inspection.

*Insurance jobs do not apply